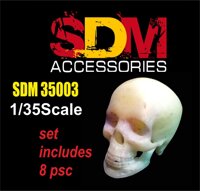 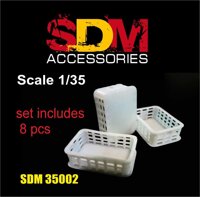 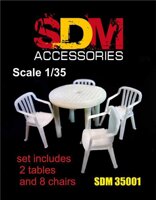 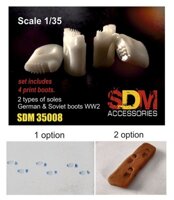 The Soviet SU-76i self-propelled gun was based on the chassis of captured German Panzer III and StuG III. About 1,200 of these vehicles, many from Stalingrad, were converted at Factory No. 38 in 1943 for Red Army service by removing the turret, constructing a fixed casemate, and installing a 76.2-millimetre ZiS-5 gun in a limited-traverse mount. The armour was 60 millimetres thick on the casemate front, 50 millimetres in the hull front, and 30 millimetres on the hull side. It was issued to tank and self-propelled gun units starting in autumn 1943. It should not be confused with the Soviet SU-76 series.