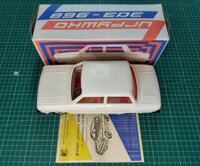 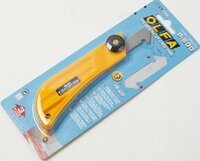 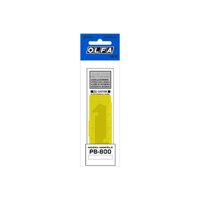 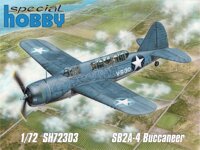 Kh-22 is a liquid propellant, long-range, supersonic cruise missile designed for use on Soviet medium bombers such as Tu-22 against a wide spectrum of targets such as ships and air defenses. Kh-22 can be equipped with either conventional or nuclear warheads. Its guidance system is based on inertial navigation adding an active radar homing head for anti-ship applications. The active radar head guides Kh-22 in the final stage of the flight.